Plan to link our campaign for the EU elections

The key issue is to make health, and the patients’ perspective a priority for newly elected and returning politicians. All aspects mentioned in EPF Manifesto were officially presented in Polish version during Consensus Meeting in Warsaw on December 3rd 2013, to increase awareness amongst Polish policy makers patients and other stakeholders.

Here is what we want to ask all candidates that are running in EU Election: 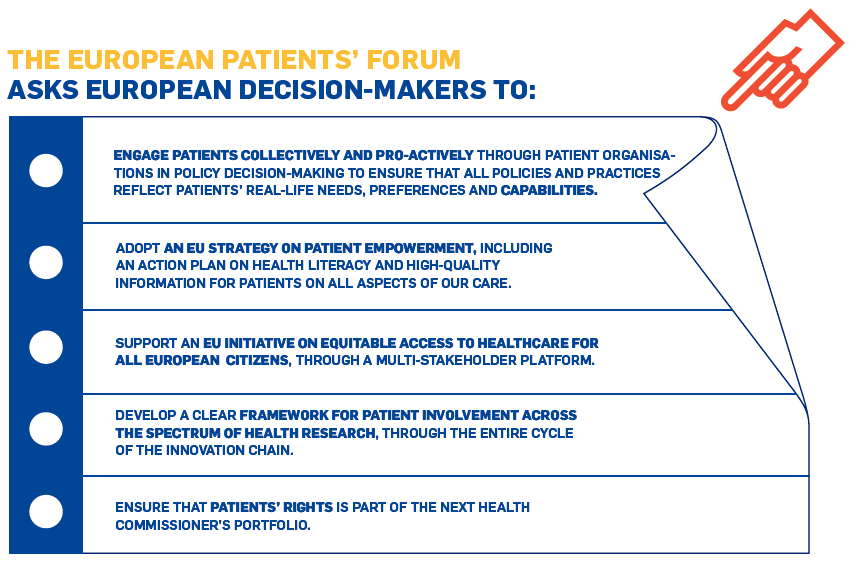 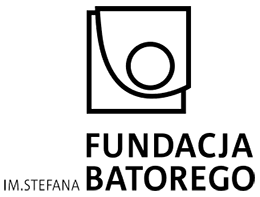